So yesterday at 8.20am Alfie arrived at the vets for the op, at 10.20am I had a phone call to say the deed was done and he was fine just sleeping off the GA, so didn't have to spend the whole day worrying LOL.

Eric collected him about 3pm and he was very unsteady on his 3 legs, screamed the house down when the others went out for their tea time walk and he obviously had to stay here with me. We thought he'd settle down come bed time but oh no he spent most of the night crying! more screaming this morning at missing out on another walk whilst trying to eat his brekkie at the same time LOL.

Anyway he's finally settled down having just had a little walk so lets hope we all get to sleep tonight. Sandy and Lucky left the bedroom in disgust last night but Jim was very stoic and stayed with us.

Just finished this layout, photo is of Alfie giving me cuddles after my op last month. Not very happy with it and ended up throwing just about everything but the kitchen sink at it to try and rescue it. 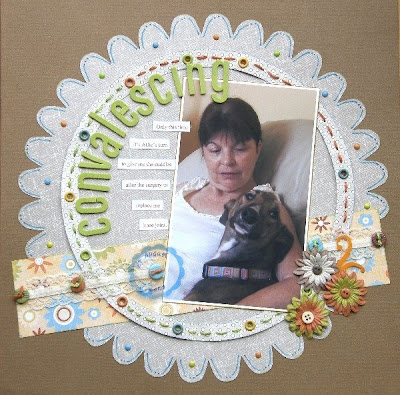 Knee is progressing but oh so slow, if I push to hard with the exercises the pain becomes so bad that I can't exercise the following day and then the knee is stiff because I haven't exercised so a very fine line to walk LOL.
Posted by Sue aka Greyhound Lover at 16:58 No comments:

Alfie Bear is off

to the vets tomorrow to have his dangly bits removed, nails trimmed, toofy pegs cleaned and his micro chip done. I feel awful having to put him through this so soon after his last operation but the vets have said he is well enough and it has to be done. It will be a long day waiting to hear that everything is ok.

Alfie catching a few sun rays with Lucky and Jim 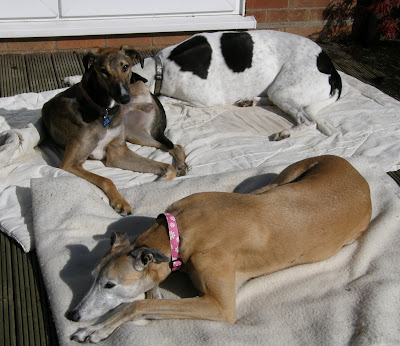 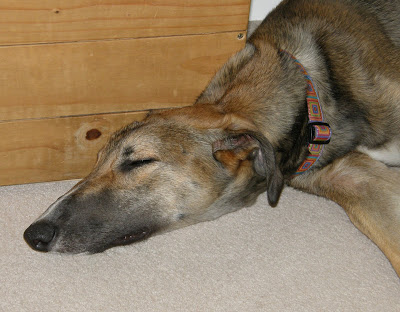 Today saw yet more post arrive addressed to Master Alfie Bear, the postie must think we are all nuts LOL. He received a book from Miss Flo instructing him how to train his humans, had me in stitches but I don't think I'll let him read it. Thanks Shellie you're such a dear friend.
Posted by Sue aka Greyhound Lover at 18:44 No comments:

We've failed at fostering again and ALBI now and forever more to be known as ALFIE BEAR is an official member of our pack !!!!!!!

The vet has declared him fit enough to have his bits off next week, the eye is showing signs of slight improvement so won't be removed at this point and we will keep going with the drops....

To celebrate Alfie Bear becoming an official part of our family I've made a start on his album with this layout. It started off life as a class kit from Papermaze crop but I've made a few changes to make it more funky. First time I've scrapped since op and boy did I enjoy it LOL. 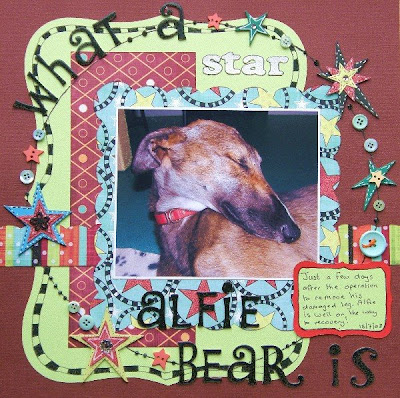 My knee is progressing, way to slowly for me but each day sees a little more progress.
Posted by Sue aka Greyhound Lover at 07:31 No comments:

For both me and Alfie bear!

Alfie (Albi is greyhoundgap name but we call him Alfie Bear) continues to thrive and now has 3 full walks with the pack a day and still has so much energy that the other hounds just look at him in dismay! He has overcome his fear of the traffic but still hates the hoover. Eric has nicknamed him the termite as he has progressed from shredding paper to chewing wood ie my hairbrush and the wooden coasters LOL. He still spends the afternoon having a nap cuddled up to me on the bed and usually manages to get there before me. Ever since we first met him it was very obvious that he preferred ladies but this week he has started to jump up on the sofa and cuddle up to Eric so whatever made him fearful of men seems to be receding. He now has just 2 meals a day and clears his bowl and goes looking for any leftovers in the other bowls LOL he has gained some weight and his muscle definition is returning. No progress with the eye but it doesn't seem to cause him pain. I think the time is fast approaching when a decision will have to be made about this little man, in all honestly I cannot imagine life without him so maybe we are doomed to be failed fosters AGAIN LOL. 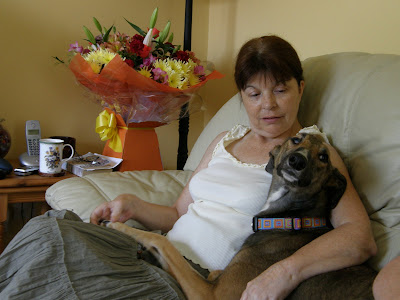 My knee op has gone well, had a hiccup on admission when the anaesthetist decided my chest was to crackly to operate but after two goes with the nebuliser and a night of worrying it went ahead as planned. The spinal was quite bizarre being able to see my leg but have no feeling in it and when they lifted it up I couldn't stop laughing. The nerve blockers certainly done the job and kept the pain at bay for the first 12 hours but after that it was horrendous. Wednesday night was ghastly with the night nurse not even bothering to give me the buzzer and by the time the morning nurses arrived I was in a terrible state but they eventually manged to get enough morphine in to deaden the pain. Thursday was a horrible day, mostly being sick and doped up but by the Friday I had turned the corner and started the physio. Food was terrible and sleep next to impossible with so much activity on the ward. So the decision was made to release me a day early. Apparently the knee was much worse than expected and took alot longer to fix but the consultant was pleased with the outcome and I have a very straight scar. The 27 staples have been removed now, so moving it is easier. Still have to work hard at the exercises but at two weeks I already have a 70 degree bend, I should be at 90 degrees by 6 weeks so well on the way. Since coming home it has been much better, decent food and lots of rest make such a difference LOL. Eric has been fantastic and catered to my every whim and has even bought me an early birthday present for being so brave (he said) I am now the proud owner of a Cricut expression how lucky am I......

I was moaning to a friend during the week that all I do is eat, sleep and rest but they pointed out that is what convalasing is LOL, I guess I'm just in a hurry for life to return to normal again. It seems such a long time ago that I could actually walk and do normal things like housework and cooking. 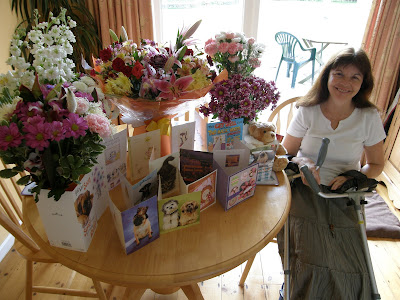 I have received so many beautiful cards and as for flowers it's like a florists here, and I have a good supply of maltesers to aid my recovery! So to everyone who has sent me cards and flowers many many thanks 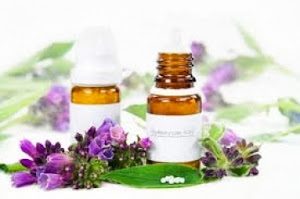 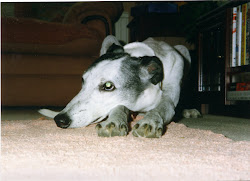 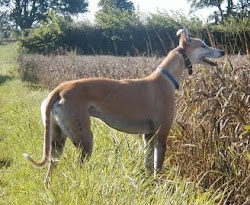 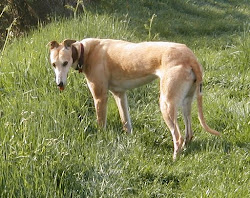 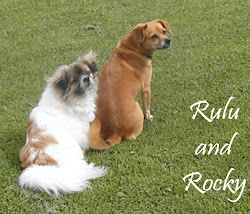 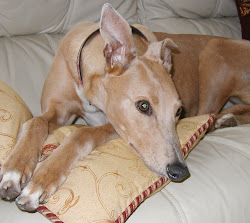 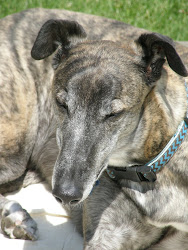 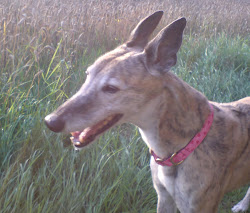